The problematic: India and the Adivasis

India is the 2nd most populous country in the world: there are 2000 ethnic groups, hundreds of languages and all religions of the world are represented. Despite many advances in education and health and a rapid economic growth, large inequalities still remain.

The traditional Indian system divides society in different castes, then there are the ones «outside the caste»: the Dalits (formerly Untouchables) and the Arboriginal tribes. They represent a fifth of the Indian population and they are largely left behind and for the great majority they live in conditions of extreme poverty.

The Adivasis are the native tribes of origin of India living in tropical forests. They were victims of outright expropriation: large companies as well as the State having seized their ancestral lands. Being unable to prove their titles of property, they were then chased without compensation, forced to migrate outside their familiar environment, sometimes victims of trafficking. The illiteracy rate is very high among the Adivasis and as a consequence they are not able to assert their rights. Find out more about this fascinating people:  #KnowTheAdivasis

Attracted by these people, India stood out as obvious for the founder of the CIAO KIDS Foundation who wanted to help disadvantaged women and children where there are so many inequalities. 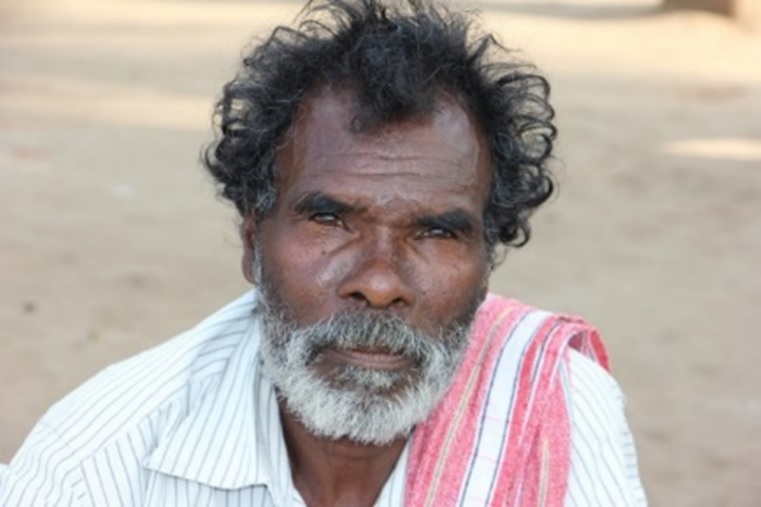